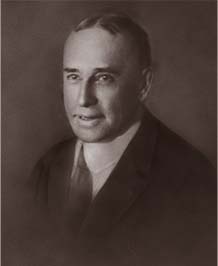 W.H. Stufflebeam started “Bingham Abstract Company” in Bingham, Idaho, and began indexing each parcel of land by hand. He owned and operated the Company for 37 years. 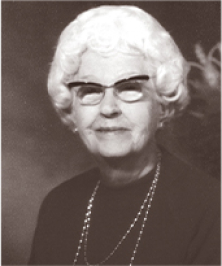 W.H. Stufflebeam's wife, Ruth Hilliard Stufflebeam, succeeded him and took over as President of the Company. She successfully ran the business through World War II and the Korean War.

The abstract company began writing title insurance and doing escrow closings under the name of "The Bingham Title & Trust Company." 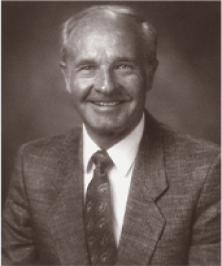 In 1969, Ruth retired, at that time Dwain H. Stufflebeam, the founder's son succeeded her.

Stufflebeam began planning to expand the Company's footprint outside of Blackfoot, Idaho into Southeastern Idaho. 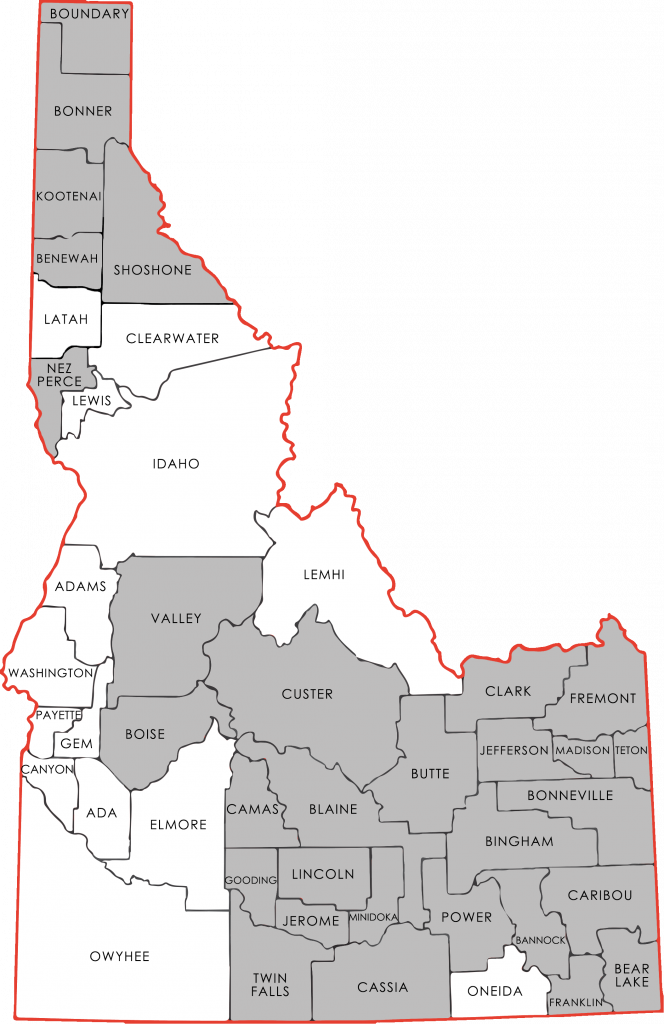 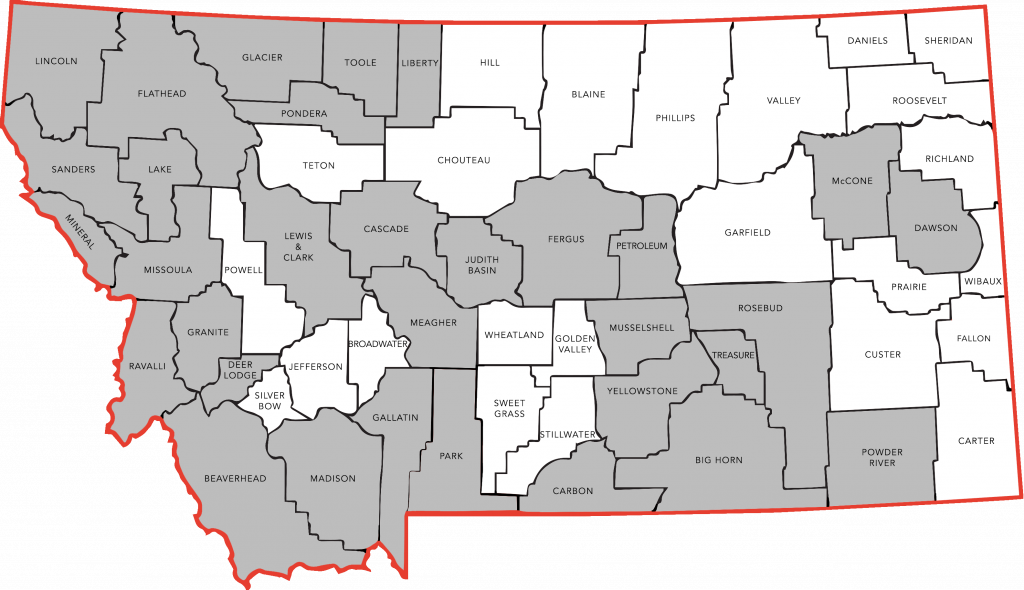 Dwain retires as CEO remaining as Chairman of the Board of Directors until his passing in 2020. Quinn H. Stufflebeam, the founder's grandson, takes the helm as CEO. Quinn currently serves as President and CEO. 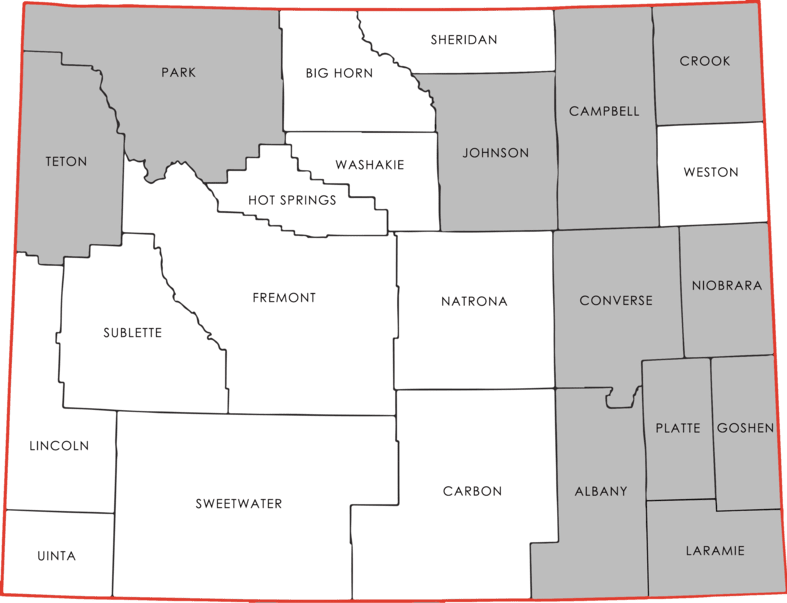 Today & into the Future

Our Company founder, William Herman Stufflebeam, couldn’t have imagined that the abstract Company he founded in 1905 with just four employees would grow to be one of the largest regional title companies in the Intermountain West.

Born in White Hall, New York, Herman Stufflebeam moved West with his family to start a cattle ranching operation in the Springfield area of Bingham County, Idaho, in 1884. As a young man, Herman moved to Washington, D.C., to take a job with the U.S. Treasury Department. Years later, while working for the U.S. Treasury, he returned to Southeast Idaho to close a bank in Rexburg, Idaho, and settled in Blackfoot, Idaho. He saw the need for a business that produced abstracts based on the county’s land records, and so he started a new company, Bingham Abstract Company, indexing each parcel of land by hand. Later the Company became The Bingham Title & Trust Company and began to offer title insurance and escrow closings.

Herman owned and operated the business for 37 years until his death in 1942 when his wife Ruth took over the Company. Ruth (Hilliard) Stufflebeam was an anomaly in a time and town where few women worked outside the home and successfully ran the business throughout World War II and the Korean War.

Dwain H. Stufflebeam, their son, took an early interest in the family business where he worked during his teen years. Once out of high school, Dwain attended the University of Utah and later transferred to the University of Montana, earning his law degree in 1956. During this time, Dwain courted his high school sweetheart, Joyce Lambert. They married in 1954 and had four children; Scott, Eric, Sue, and Quinn. Dwain served as Assistant Staff Judge Advocate in the United States Air Force from 1956 to 1958. After his service, he returned home to take a position in the family business.

Ruth continued to serve as the Company President until she retired in 1969, when Dwain became President of the Company.

As President, Dwain began actively expanding the Company’s footprint outside Bingham County into Southeastern Idaho and later Montana and Wyoming. First American Title Holding Co. (now known as Title Financial Corporation) was formed in 2003 to create administrative efficiency, consolidate acquired entities, and create resources that allowed further expansion. In 2012, Dwain retired as Chief Executive Officer and remained actively involved as the Chairman of the Board of Directors until his passing in 2020.

Following his father’s footsteps, Quinn H. Stufflebeam began working in the family business at a young age. After earning a Bachelor’s degree in Management from the University of Utah and a Master of Business Administration (MBA) from the University of Arizona, Quinn returned to manage the Company’s Twin Falls County, Idaho office. He became the Idaho Subsidiary President and then Chief Executive Officer of Title Financial Corporation (TFC) upon Dwain’s retirement in 2012. Under Quinn’s leadership, Title Financial Corporation has continued to expand, and in 2012 the Company broadened its footprint to include Wyoming. 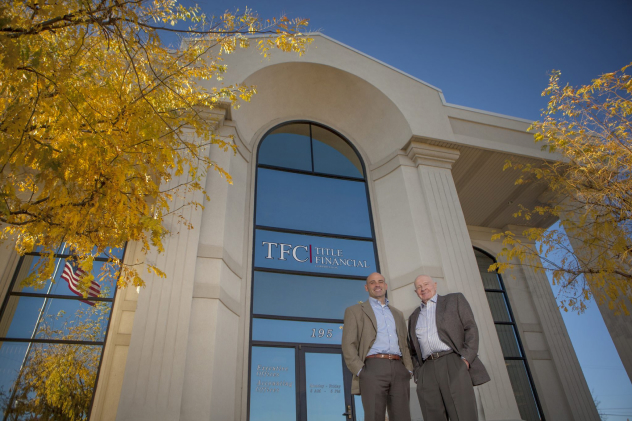 Since its beginning in 1905, the Company has been driven to provide its customers with a world-class experience. In 2022, it was time to simplify the brand and clarify its message. TFC subsidiaries First American Title Company, First Montana Land Title Company, Laramie County Abstract & Title Company, and Gillette Title Services became Flying S Title & Escrow.

Flying S Title & Escrow stems from a cattle brand that originated with the Company founder’s son, Dwain. While stationed at the Air Force Base in Amarillo, Texas, Dwain and his wife, Joyce, created this brand and later used it in their ranching operation in Southeast Idaho. The “S” stands for Stufflebeam, and its “wings” represent Dwain’s love of flying.

The family brand seemed to convey what they wanted their new brand to reflect, the “whatever it takes” attitude prevalent among those who serve in our military and work on the land. And so it would be the family brand that would represent the new Company identity.

At Flying S our philosophy is simple. Since our beginning in 1905, we have been land title protectors by ensuring YOU have clear ownership rights to your home and your land.